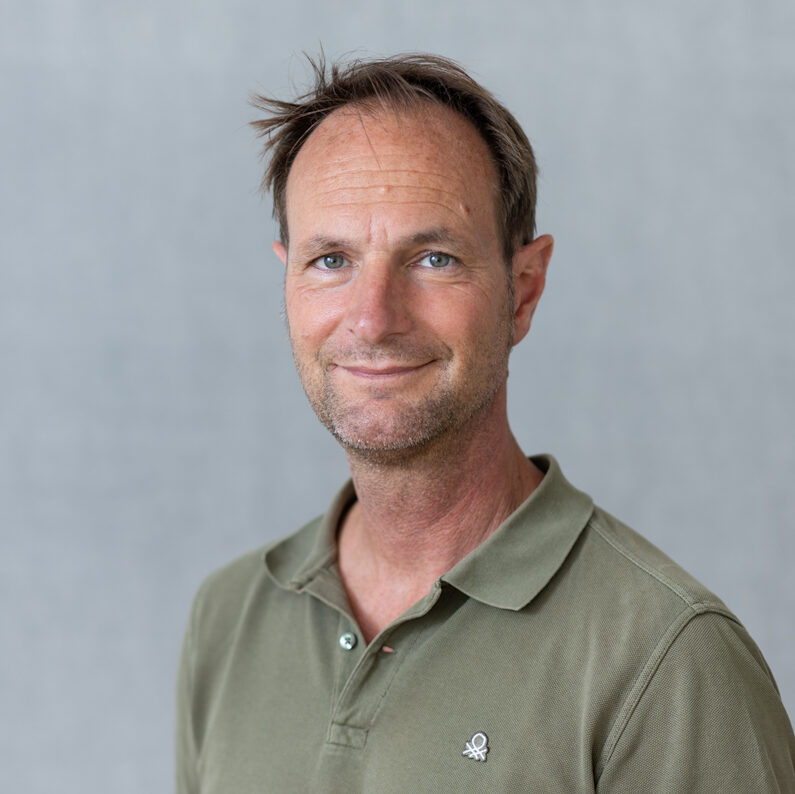 Markus Mitterhauser is the Director of the Ludwig Boltzmann Institute Applied Diagnostics and leading the program line Applied Translational Research as key researcher.

Other current affiliations include:

Research interests include the design, development and preclinical evaluation of new PET and SPECT-tracers.

Save selection Accept all